In 1978 I initiated and set up the contact and photo dermatitis clinic at UCLA. There was a need to evaluate a large group of patients who exhibited severe eczematoid rashes, especially on the face.
From the start it was apparent that most patients experienced a mild dermatitis on various parts of the body that progressively worsened. Their histories always included numerous doctor visits, multiple physicians, and therapy consisting of an increasing amount of corticosteroids.

My testing failed to reveal any specific culprit chemicals, cosmetics, perfumes, workplace or recreational exposures. It became increasingly clear that the physician’s therapy, the corticosteroids, was invariably causing the problem.

I wrote 7 scientific articles that were published in the most august peer-reviewed dermatologic journals and I gave many lectures at various dermatology meetings. To this day an unfortunate reluctance exists on the part of most physicians to accept this simple concept. 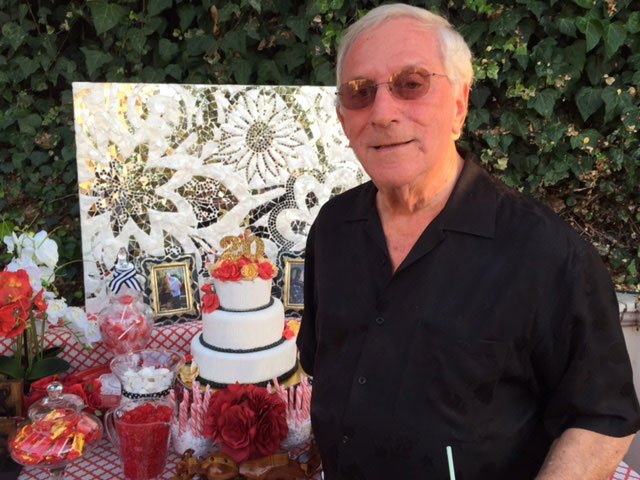